Murphy's is Going Out Of Business December 31st 2019

On Closing A Bookstore 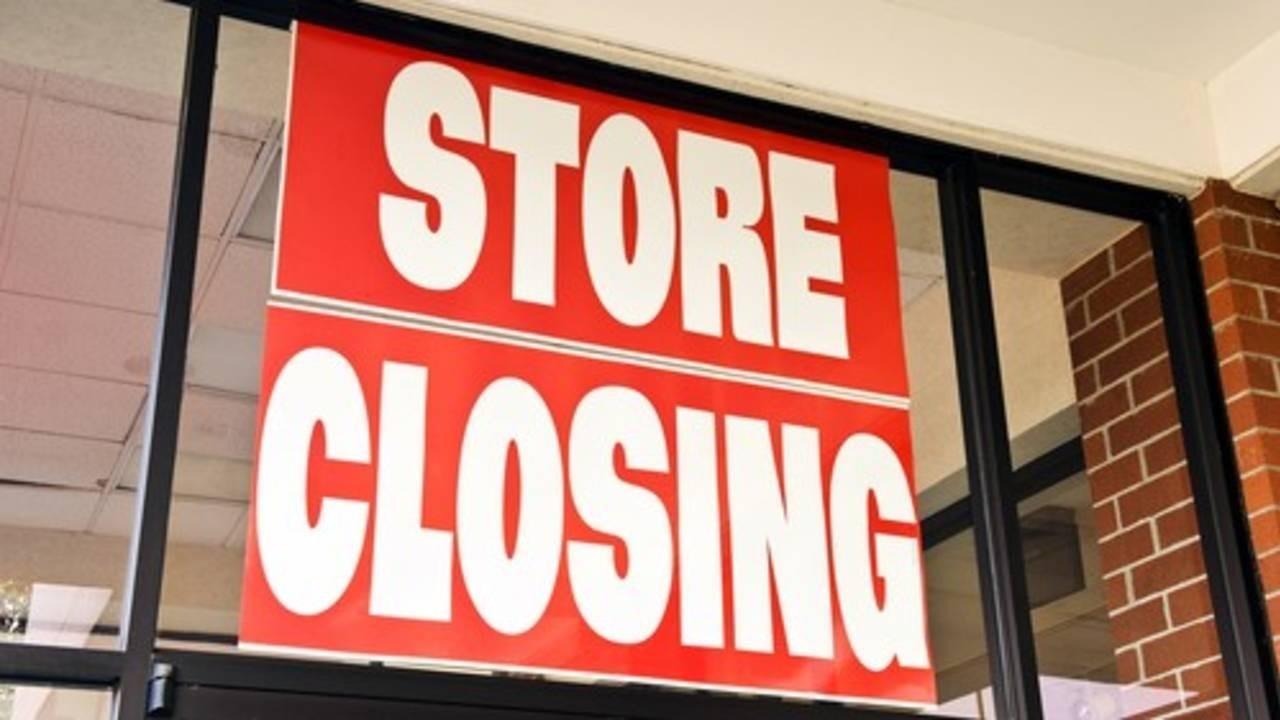 If you've never owned a business before, it's a very strange experience.

It is a lot like being a parent in many ways.

First off, they both require a LOT of time. You never really have a day off, because even when you aren't with them, they don't ever leave your mind.

They can both be very frustrating, because kids and businesses don't always act the way they are supposed to. You try and raise them well, but when they are born they are crapping everywhere.

And, in the back of your mind, you are hoping that they will take care of you when you get too old to go to work anymore by putting you in one of the very nice nursing homes...

The ones with the beautiful nurses that don't smell bad at all.

As they grow, they get both get increasingly difficult to manage without help and they grow a mind of their own.

But of course there are differences as well.

You can't burn down your children for the insurance money... at least not that I know of :)

I'm going to be a father for the rest of my life, and I'll be a business owner too... mostly because I am bad at jobs.

(I say that, but in all actuality, I've never tried one after college. Maybe when the job isn't washing windows or delivering pizza or bartending, I would be good at it.)

I'm writing this in the bookstore I'm shutting down, early in the morning. And it is starting to weird me out being here.

I think it's because the scale of my life is shrinking quite a bit. My impact on the world will be less for awhile and I don't like the feeling.

I won't be seeing customers.

I won't be sharing laughs and stories.

And I won't be able to serve people the best way I know how.

Now, this might sound a little confusing, since I am going to be selling books on the internet, and in actual numbers, I'll probably have more customers now than before...

But as we all know... the internet isn't real. I assume as much, because of how awful everyone is to each other...

Halloween is Coming... and how to read for FREE :) 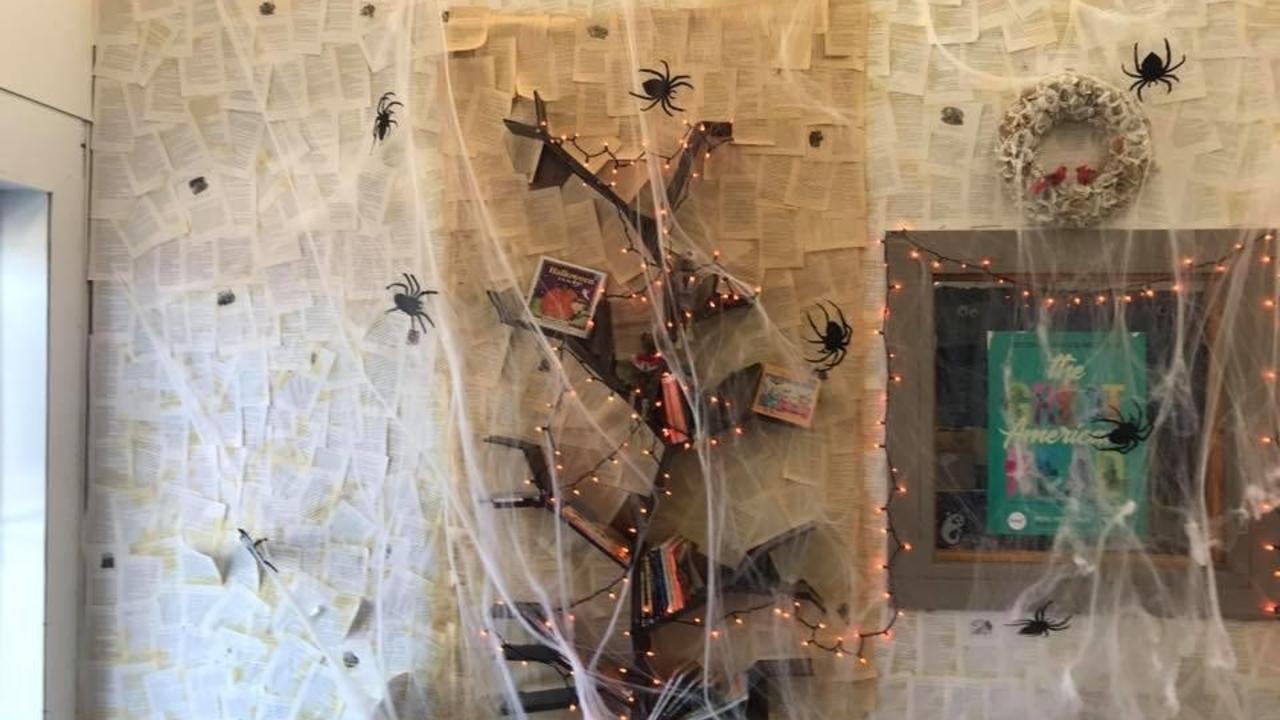 As we all know, Halloween is awesome :)

The ghoulies and the ghosties all come out to play...

And we want to give you some extra reasons to come out with them.

Our Halloween Party is on Saturday October 26th, this year from 12-2.

You can find out more about the event here on our Facebook page.

(Outside of opening your wallet and spending money, sharing our event posts and other social media posts we make is the absolute best thing you can do to help us spread the word about our business... including a link to this blog post)

The good news about our Halloween party is that if you come out and wear a costume, you get a free book* when you check out.

This is going to be the third one of these that we have had... and I want this to be better than ever!

We will have free popcorn and candy for trick or treat, along with crafts for kids, and maybe a few Halloween surprises :)

So, in order to celebrate my favorite holiday of the year, we are also having a contest to win free books for a year. If you want more info about that, then please click here.

There is always so much going on here at the store, and we can only do it because of support from all of you guys :)

And this is my favorite way to celebrate all of you!

It would be massively helpful to our business for you to share this blog post all over social media... it is the biggest way we have of getting the word out. And  double happy thoughts and extra good juju for those of you in the media that decide to give us a mention. Supporting local businesses is what gives flavor to our city.

Think of Murphy's as a relatively bland spice that you don't know you need in your life until you hear your friends talking about it.

Pushed too far that metaphor can break bad... so we will leave it there and instead just simply ask you one more to tell your friends and families about us.

I hope to see you soon,

*This is the part with the terms and conditions we have to...

Get A FREE Book By Signing Up Below!